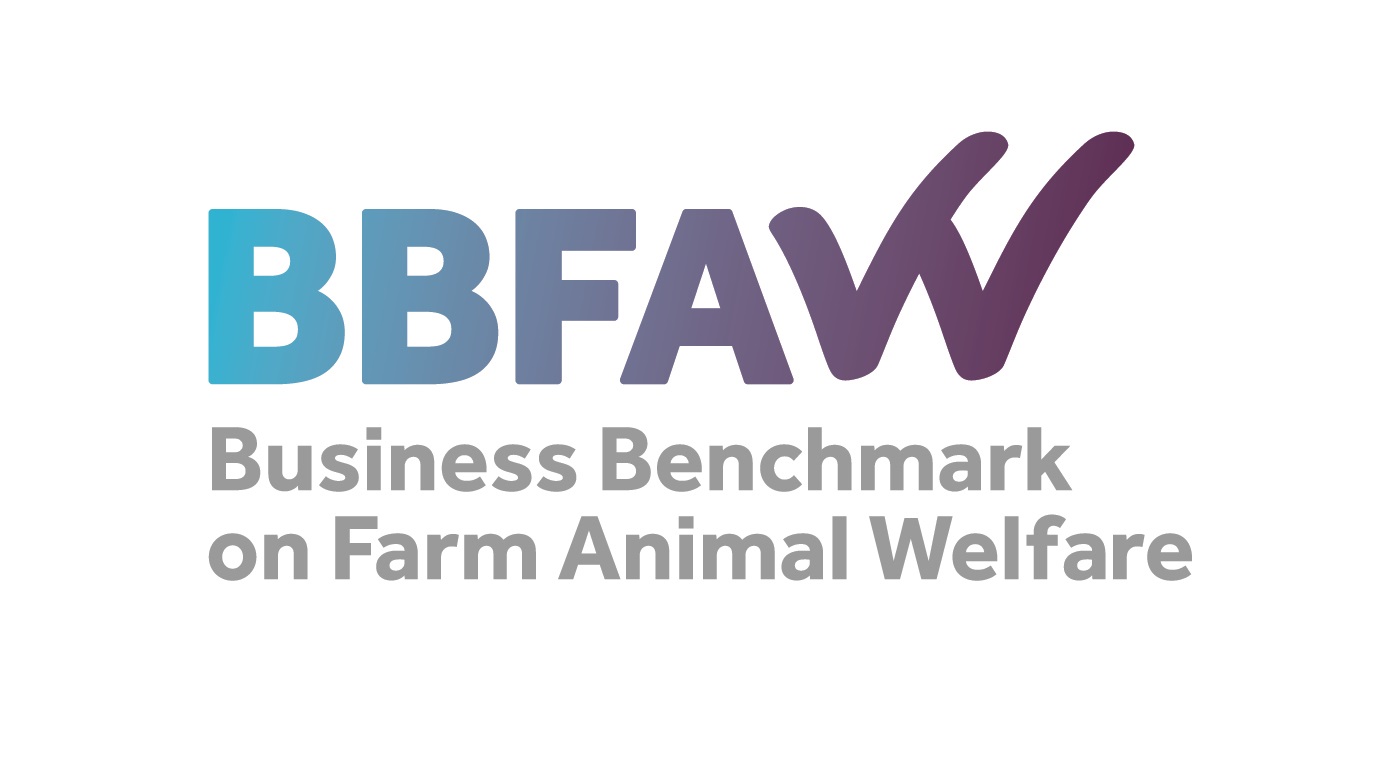 Noble Foods, the UK’s number one supplier of free range eggs, including the happy egg co. range, has retained its top tier status for the second consecutive year, receiving worldwide recognition for its animal welfare best practice by The Business Benchmark on Farm Animal Welfare (BBFAW).

As the leading global measure of policy commitment, performance and disclosure on animal welfare in food companies, the BBFAW’s annual report is an important driver of change within the industry. Launched today (02 April), Noble Foods has retained its tier one position – one of only five companies to do so.

While the latest Benchmark report states that consumer interest in farm animal welfare, coupled with positive momentum inside a majority of the world’s most influential food companies, has helped accelerate year on year change in this area; it also notes that elsewhere progress is too slow. With 40% of the 150 companies covered by the Benchmark still appearing in the bottom tiers, many are providing little or no information about how they are managing the risks and opportunities associated with farm animal welfare.

Jean-Paul Michalski, company farms director at Noble Foods, commented: “We are extremely proud to have retained our tier one position in the BBFAW’s annual report. Since its inception in 2012, the Benchmark has influenced real change in the industry. It is vital for animal welfare management to be reported on and at Noble Foods we welcome this. As a result, it’s important for us to lead by example – we place a significant amount of focus on animal welfare and Happy Eggs is the UK’s leading welfare brand.

“Consumer demands are changing and people are more interested than ever in where their food comes from and how animals are treated within the supply chain. It’s crucial that companies aren’t left behind and that clear, transparent reporting becomes the norm as the BBFAW continues its mission.”

The 2019 BBFAW benchmark covers 150 companies across 23 countries and the 5 companies who join Noble Foods at Tier 1 are Coop Group (Switzerland), Cranswick, Marks & Spencer, Waitrose and a new entry for this year, Migros.